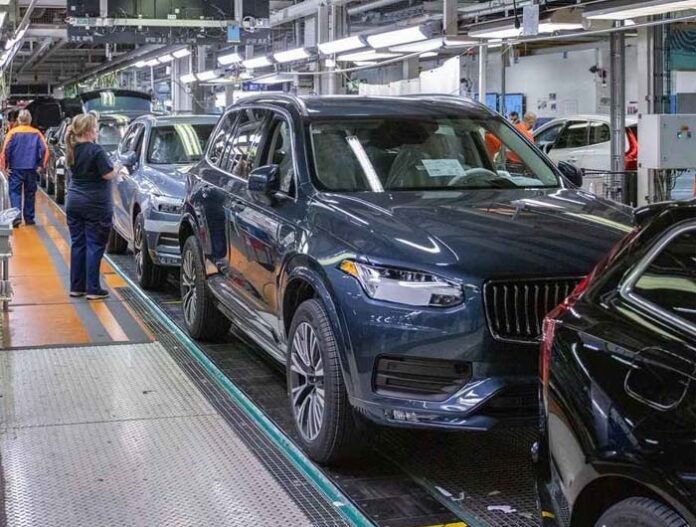 Volvo Cars has announced that its Torslanda site in Sweden has become its first car manufacturing plant to reach fully climate neutral status.

This makes Torslanda the second plant in its overall manufacturing network to reach this status, after the Skövde engine plant in Sweden became climate neutral in 2018, said a press release.

Volvo Cars counts a manufacturing site as fully climate neutral when it registers no net increase in the emission of greenhouse gases to the atmosphere as a result of the electricity and heating used by the plant.

The Torslanda plant, the company’s oldest, has been powered by climate neutral electricity since 2008. It now also has climate neutral heating. Half of the plant’s heating comes from biogas, while the other half is predominantly sourced from district heating through industrial waste heat.