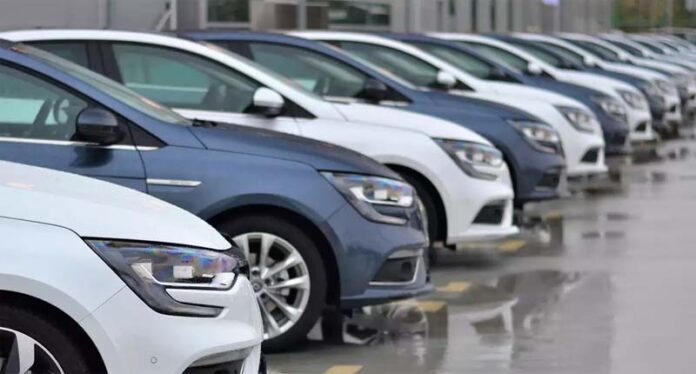 The automobile industry made a bright start to the New Year 2021 with most carmakers reporting increase in sales numbers for the month of January. It is the sixth month in succession that the passenger vehicle segment has traversed growth trajectory.

Overall, the PV segment recorded cumulative vehicle dispatches of 3,03,904 units, a rise of 16 per cent over the same month last year.

Although market leader Maruti Suzuki India Limited posted a 0.6 per cent decline in sales at 1,39,002 units as against 1,39,844 units in January 2020, the carmaker witnessed a hefty increase of 45 per cent in demand for its utility vehicles.

Hyundai Motor India registered a 24 per cent uptick in sales during the month at 52,005 units, as against 42,002 units sold in January last year. Mr Tarun Garg, Director, Sales, Marketing and Service, HMIL, said, “The growth momentum has been achieved on account of great customer pull for our most innovative recently-launched products like the new Creta, Verna and the all-new i20 showcasing brand supremacy in their respective segments.”

Homegrown automotive brand Tata Motors recorded a whopping 94 per cent YoY growth in volumes in January 2021 with total sales of 26,980 units as against 13,893 in the corresponding month of the last year. According to media reports, the refreshed Nexon compact SUV, Altroz premium hatchback as well as Harrier are the top performers for the company, which has also commenced bookings for its iconic SUV brand, Safari, re-launched in a new avatar.

Another homegrown giant Mahindra & Mahindra reported total sales of 20,498 units during the month, up 5 per cent over 19,555 sold in January last year.

The latest entrant to the market, Kia Motors, witnessed 23 per cent spurt in sales at 19,056 units, as against 15,450 units it sold in the same month last year. The continued success of its mid-size SIV Seltos and compact SUV Sonet are behind the impressive sales numbers.

Honda Cars India also put up a remarkable performance in January registering domestic sales of 11,319 units as against 5,299 in January 2020, an impressive rise of 114 per cent.

While Toyota Kirloskar Motor recorded total domestic sales of 11,126 units as against 5,804 in January last year, an increase of 92 per cent, alliance partners Renault-Nissan too posted healthy numbers during the month. Renault India reported sales of 8,209 units (up 5 per cent), and Nissan Motor India 4,527 units, a significant rise of 220 per cent.

MG Motor India’s sales witnessed 15 per cent increase during the month at 3,602 units, compared to 3,130 units in January 2020. Mr Rakesh Sidana, Director – Sales, MG Motor India, said, “We have received a good response for the Hector 2021 including the latest addition to the family – Hector Plus 7-seater. Our supply situation is chasing demand with ramp-up continuing post the maintenance shutdown and we expect good sales in February and March 2021.”