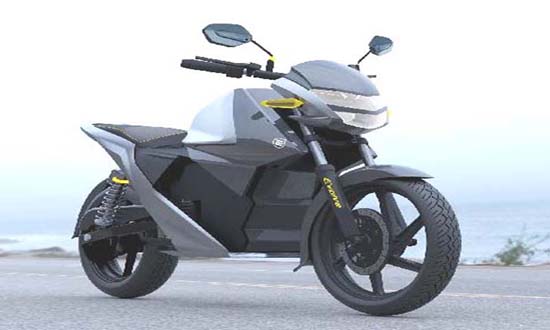 The new range comprises 96 per cent Made in India electric vehicles which were made possible by tying up with only Indian OEMs and domestic parts manufacturers, said a press release.

The newly-launched range, it said, pertains to the needs of Indian consumers who are price-sensitive and also wish for world-class technology for daily commuting on highways and traffic-induced roads.

Earth Energy’ Glyde+ is powered by a 2.4W electric motor that offers a top speed of 60km/hour. The Evolve X supports 96 AH/ Li-ion Battery and range of 100km and 15 degrees of grade ability. Earth’s third scooter, Evolve R, is a muscular beast with its dominant looks when it hits the roads, according to the release. It can be charged entirely in 40 minutes with its fast charge facility, and go up to 110 km at full charge.

Mr. Rushi S., CEO & Founder, Earth Energy EV, said, “We are thrilled to announce the launch of our first range of electric two-wheelers. The EV industry in India is emerging on account of various factors such as the growing awareness toward the environment, increasing petrol prices, and stringent emission norms, etc. We feel that the consumption of electric vehicles will go up now than ever.”