Rahul Bajaj passes away at 83 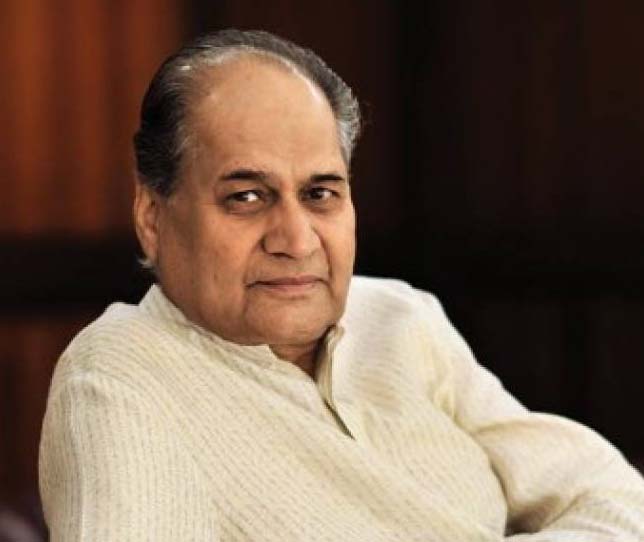 Industrialist Rahul Bajaj, former Chairman of Bajaj Group, passed away on Saturday (February 12, 2022) in Pune. He was 83. In 2001, Rahul Bajaj was conferred with the third-highest civilian award Padma Bhushan. He had also served as a Rajya Sabha MP.

A statement from Bajaj Group said “It is with deep sorrow that I inform you about the passing away of Shri Rahul Bajaj, husband of the late Rupa Bajaj and father of Rajiv/Deepa, Sanjiv/Shefali and Sunaina/Manish. He passed away on the afternoon of 12th February 2022 in the presence of his closest family members.”

Bajaj was not keeping well for quite some time and passed away at around 2.30 pm on Saturday, a Bajaj group official said. His last rites will be held on Sunday. He is survived by two sons, Rajiv Bajaj and Sanjiv Bajaj, and a daughter Sunaina Kejriwal.

Born on June 10, 1938, Rahul Bajaj held a Bachelors degree in economics, a law degree from Mumbai University and an MBA from Harvard.

He resigned from his position of Non-Executive Director and Chairman at Bajaj Auto on April 30 last year. Dr Parvez Grant, chief cardiologist and managing trustee of Ruby Hall Clinic, said he was admitted to the hospital for the last one month. “He died due to age-related and heart and lung-related ailments,” Grant added.