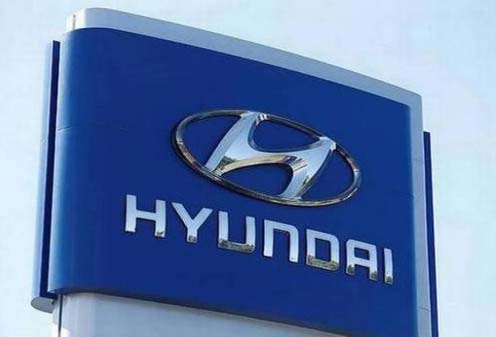 South Korean auto major Hyundai Motor Company on 17th December said it has appointed Unsoo Kim as the new Managing Director of its India operations from January 1, 2022. Unsoo Kim, currently with the parent company in South Korea, will replace Seon Seob Kim (SS Kim) who will lead a global role at Hyundai Motor Company headquarters in Seoul after his successful stint of three years in India, Hyundai Motor India Ltd (HMIL) said in a statement. On November 30, 2018, SS Kim took the position of CEO & Managing Director, Hyundai India after YK Koo stepped down from his position to take up new role at the headquarters in Korea.

He kickstarted the company’s electric mobility journey in India with the launch of Kona, all-electric SUV. He also played a key role in the launch of the company’s mid-sized SUV Creta and compact SUV Venue, apart from the launches of hatchbacks Grand i10 Nios and New i20.