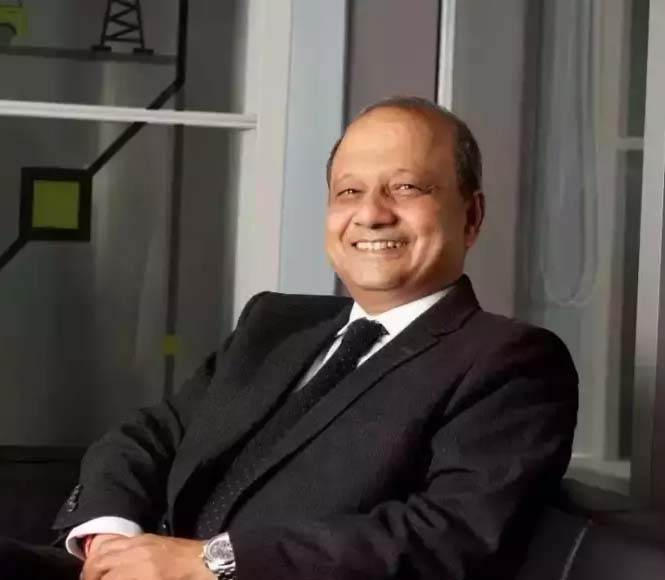 “Change in Vice Presidentship has been done due to the resignation of Vipin Sondhi from his position at Ashok Leyland,” the industry body said. In October this year, Aggarwal was also appointed as the President of Automotive Skills Development Council (ASDC), replacing Nikunj Sanghi.

Kenichi Ayukawa, President, SIAM, said, “We thank Vipin Sondhi for his valuable and active contribution and leadership as Vice President of SIAM, and wish him all the best for his future endeavours. We welcome Vinod Aggarwal as the Vice-President. He is an old hand at SIAM and has led as its Treasurer.”

Lexus, the luxury arm of Japanese car maker Toyota, announced the appointment of Naveen Soni as the President of Lexus India with effect from...
Read more
New Appointments