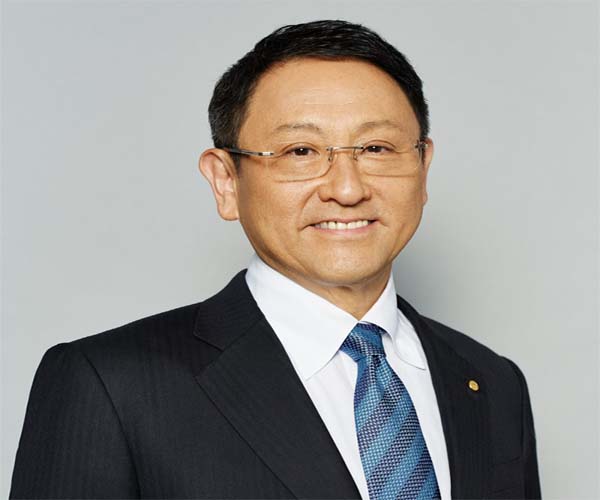 There were five finalists for this award that was created in 2018 to acknowledge and celebrate an individual who has made a significant contribution to the global automotive industry during the period January 1 to December 31, 2020. That contribution could include a significant impact to their brand or company or a significant safety, engineering, design or technical advancement.

“On behalf of all 3,60,000 Toyota Team members around the world, thank you for this tremendous honour,” said Mr. Toyoda.

“If you don’t mind, however, I would like to change this award from car ‘person’ of the year, to car ‘people’ of the year… because it’s the collective effort of all our global employees, retailers and suppliers that has truly made Toyota what it is today. And I, for one, couldn’t be a luckier… or a more grateful CEO.”

Mr. Toyoda has spent years remaking his company. In 2020, Toyota remained profitable, despite COVID-19. He has maintained Toyota’s pace of steady development for the Connected, Autonomous, Shared and Electric era, and he has kicked off the construction of Woven City, a real-life prototype city of the future. He is also active in motorsports as a driver himself.