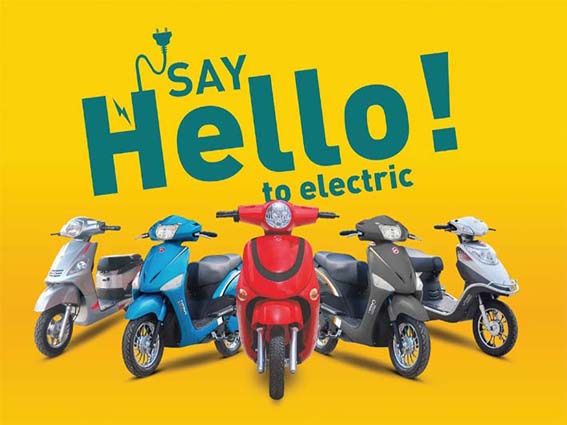 Hero Electric on October 5 announced the launch of an all-new segment, called ‘City Speed’, catering to the city commuters.

As part of the City Speed portfolio, Hero Electric will introduce three new e-bikes of its electric scooters Optima-hx, Nyx-hx, and Photon-hx. These e-bikes will be available in 500+ Hero Electric dealerships across 25 states in the country.

The e-scooters will be priced from Rs 57,560 making them the most affordable electric two-wheelers in the category. In some places like Delhi, there will be a subsidy further bringing down the prices.

Commenting on the announcement, Mr Sohinder Gill, CEO, Hero Electric India, said, “The current e-bike market is polarised with bikes available in low speed, very low price or high speed, very high prices. After years of research we have developed electrical powertrains that have ‘best-in-class’ efficiencies, using the least amount of battery power, giving adequate pickup and speeds to go in tandem with the speed of traffic on our city roads. Using these powertrains we have now launched a new range of bikes starting at Rs.57,560 that have a comfortable driving range from 70 km to 200 km. These bikes are so designed to give enough power and punch and great economy without stressing the batteries, resulting in high range per charge and very long life of the batteries.