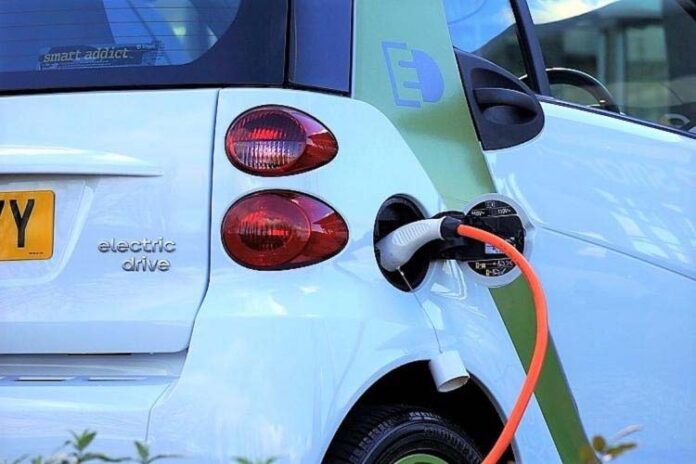 Matter, a technology startup based in Ahmedabad, on January 28 announced that it would be launching electric vehicles and a range of energy solutions in India starting this year.

The company will be entering key cities, including New Delhi, Benglauru, Mumbai, Chennai, Hyderabad, Kolkata, Pune, Lucknow and Chandigarh in stages with these differentiated offerings, said a press release.

Matter is led by CEO, Mr Mohal Lalbhai of the Lalbhai family in Gujarat and COO, Mr Arun Pratap Singh, an IIT-K and IIM-A alumnus and former head of YObykes.

Since its inception in January 2019, Matter has extensively invested in R&D for development of platforms for electric vehicles and storage solutions technology in stealth mode, said the release. All the powertrain components for Matter’s products have been designed by its team and sourced locally.

Mr Lalbhai said, “The focus of Matter through design and engineering will be to create products and services well suited for the Indian user. We have set a target of $1 billion top line by 2025.”