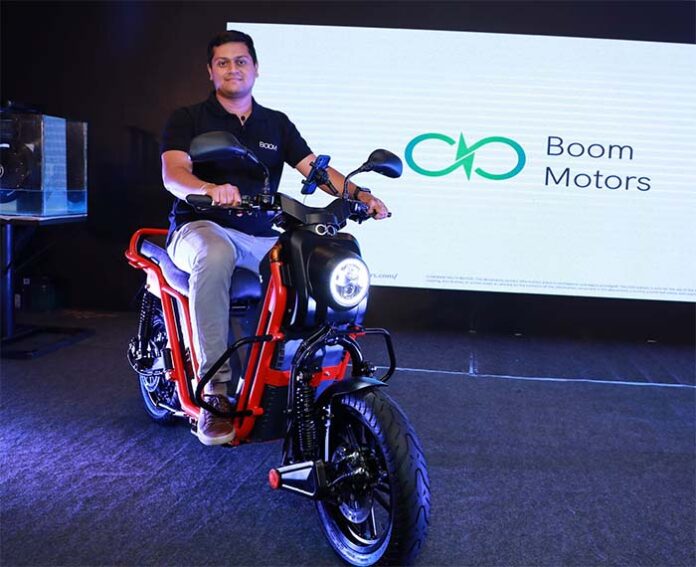 Coimbatore-based EV firm Boom Motors has signed on 60 dealerships across the country.

Most of the dealerships are planned to open between January and March next year, said the release.

Boom Motors and eBikeGo Rugged, which have entered into a cross-badging agreement, will also be sharing the distribution network with each other, it added.

Mr Anirudh Ravi Narayanan, CEO & Co-Founder, Boom Motors, said “Between us and our partner eBikeGo, we have signed on 60 dealerships so far across 17 states in India. Apart from these, we have received over 3k+ dealership enquiries and are in the process of selecting dealers to onboard in new areas.”