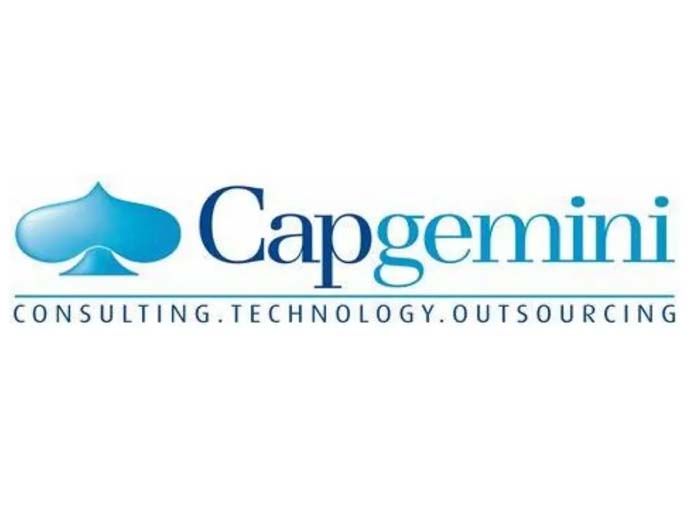 IT services and consulting company Capgemini announced on July 12 that it will now only order hybrid and electric cars and vans for its 12,000-vehicle company fleet.

The company has decided to stop with immediate effect the order of new pure diesel or petrol vehicles as it transitions to a fully electric fleet by 2030. The initiative supports its ambition to achieve carbon neutrality for its operations no later than 2025 and to be net zero by 2030, said a press release.

The Group has agreed new contracts with selected leasing companies and car manufacturers that offer EVs and hybrid vehicles, it said further. Around 13 per cent of the most polluting cars in Capgemini’s fleet will disappear this year and a further 24 pc in 2022. By the end of 2022, over 50 per cent of the Group’s fleet will be hybrid or electric, and 100 pc by the end-2025.

Mr Vincent Moreau, Global Head of Real Estate at Capgemini comments: “This initiative is a critical step on our transition to an EV fleet. We are looking forward to joining with other organisations through the EV100, to share best practice and achieve the scale and speed needed to realise our net zero ambition by 2030.”