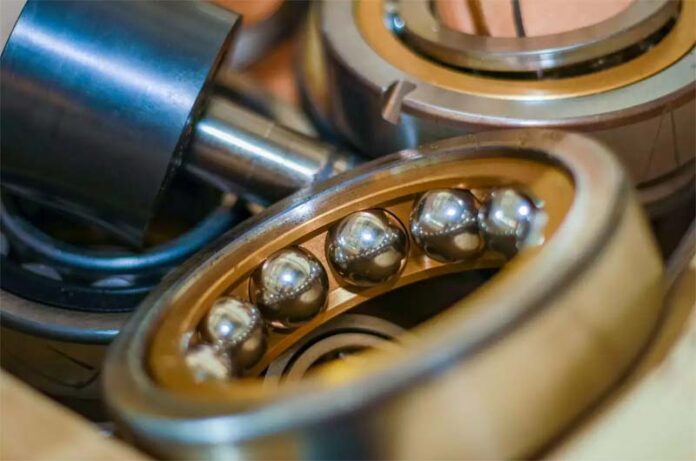 The turnover of the automotive component industry stood at Rs. 3.40 lakh crore ($45.9 billion) for the period April 2020 to March 2021, a de- growth of 3 per cent over the previous year, according to the findings of the ACMA Annual Industry Performance Review for fiscal 2020-21.

The findings were released by the Automotive Component Manufacturers Association of India on August 3.

According to these, auto component sales to OEMs, in the domestic market, at Rs.2.79 lakh crore ($37.7 billion), declined 3 per cent compared to the previous year. The sales in the H1 2021 had declined by 31 per cent over the first-half of the previous year but witnessed a healthy recovery in H2 2021, it said further.

While the two-wheelers and passenger vehicles segments of the aftermarket witnessed strong recovery, revival in the commercial vehicles aftermarket was less than expected leading to an overall decline of 7 per cent in the aftermarket, said the Review. The turnover of the aftermarket in FY20-21 stood at Rs. 64,524 crore ($8.7 billion) compared to Rs 69.381 crore ($9.8 billion) in the previous year.

Commenting on the performance, Mr Vinnie Mehta, Director General, ACMA, said, “The vehicle industry in India witnessed two successive years of de-growth of 14.6 per cent in FY19-20 and thereafter of 13.6 per cent in FY20-21. The economic slowdown of FY19-20 was compounded by the challenges of a pandemic-led national lockdown in FY20-21 resulting in decline in vehicle production and consumption.”

While the first quarter of FY20-21, he said, was a complete washout, the industry regained significant ground second quarter onwards. The component industry, in tandem, posted a subdued performance in FY20-21 with de-growth of 3 per cent over the previous year, he added.

Sharing his insights on performance of the industry and how it managed the supply-chain disruptions, Mr Deepak Jain, President, ACMA, said, “The automotive value-chain faced significant disruptions in FY20-21. The nationwide lockdown in wake of the pandemic, one of the severest in the world, put the entire supply chain in disarray. The entire industry took significant time to stabilise again post the gradual unlocking of the economy.”

While vehicle sales and production improved quarter-on-quarter from second quarter of FY20-21 onwards, however the first quarter of FY21-22 was once again confronted with another round of disruptions due to the second wave of the pandemic, said Mr Jain. “In this environment of volatility, despite disruption of production in supply chain, the industry displayed remarkable resilience and evolved in a spirit of collaboration,” he said.

Speaking about the headwinds being faced by the industry, the ACMA chief said, “With economy progressively returning to normal and as vehicular demand picks-ups, we are cautiously optimistic about the performance of the industry for this year.”

On the policy front, Mr Jain said, ACMA was grateful to the Government for announcing the PLI Scheme but it awaited its finer details. The industry, he said, was also keen on early announcement of the details of the RODEPT (Remission of Duties and Taxes on Export Products) Scheme.