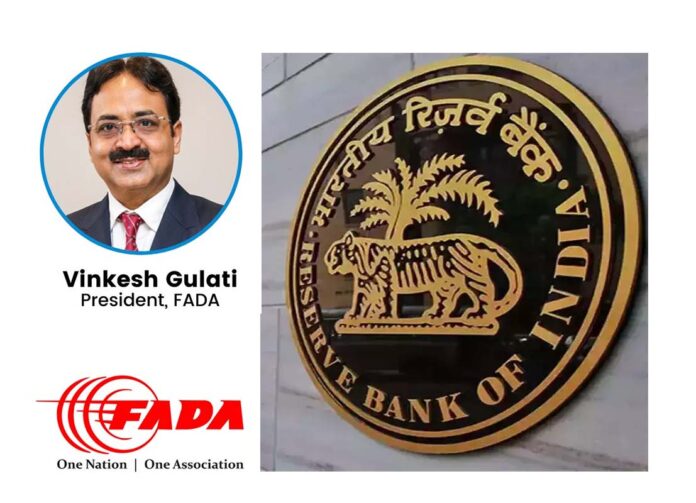 Automobile dealers’ body FADA on Wednesday, May 5, said the increase in repo rate will “apply certain amount of brakes” on the industry’s growth, especially the two-wheeler segment which is already reeling under a severe slowdown. Home, auto and other loan EMIs are likely to go up after the Reserve Bank of India (RBI) hiked its key interest rate by 40 bps in an unexpected move on Wednesday to tame the rising inflation that has remained stubbornly above target in the recent months.

The increase in repo rate – the rate at which RBI lends to commercial banks – to 4.40% from a record low of 4% is the first since August 2018. It is also the first instance of the RBI Governor-headed monetary policy committee (MPC) to hold an unscheduled meeting for raising interest rates. The RBI also hiked the cash reserve ratio (CRR) by 50 basis points (bps) to 4.5%, which will now require banks to park more money with the central bank and leave them with less to loan to the consumers.

“The RBI’s move of increasing repo rate by 40 bps has clearly taken everyone off guard. This move will curb excess liquidity in the system and will make auto loans expensive,” Federation of Automobile Dealers Associations (FADA) President Vinkesh Gulati said in a statement. The passenger vehicle segment may be able to absorb this shock due to long waiting periods. However, the two-wheeler segment, which has been a non-performer due to an underperforming rural market, vehicle price hikes and high fuel costs, will not be able to take one more blow of high vehicle loan costs, he added.

“Certainly, this move will apply certain amount of brakes on auto retail and dampen the sentiments further,” Gulati said. In March, two-wheeler sales declined by 4% to 11,57,681 units as compared with 12,06,191 units in the year-ago period, FADA stated. FADA represents over 15,000 automobile dealers having 26,500 dealerships across the country.