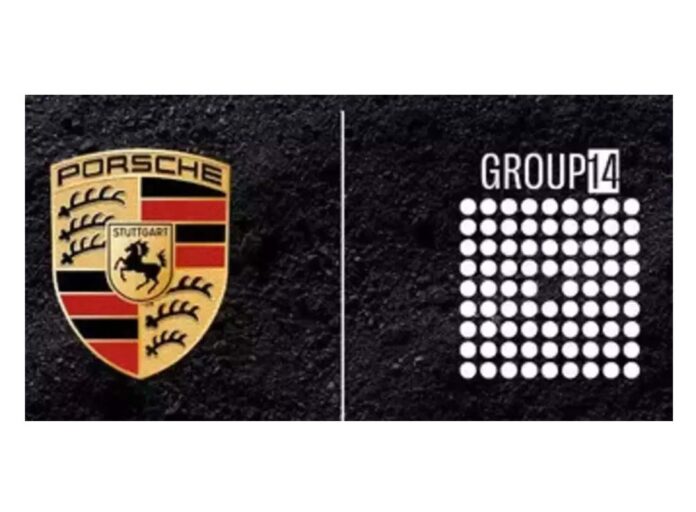 German automotive manufacturer Porsche recently announced its stake acquisition in the US company Group14 Technologies, a producer of advanced silicon-carbon technology for lithium-ion batteries. As the lead investor, Porsche is raising USD 100 million and leading a Series C funding round in which several companies are investing a total of USD 400 million.

Based in Woodinville in Washington Group14 Technologies intends to use the increase in capital to accelerate its worldwide production of anode material for lithium-ion batteries, a company release said. Before the end of the year, Group14 will be laying the foundations of another factory for the production of battery active materials (BAM) in the US, it added.

“The battery cell is the combustion chamber of the future. Our goal is to be a leading company within the global competition for the most powerful battery cell,” says Lutz Meschke, Deputy Chairman and Member, Executive Board, Finance and IT, Porsche AG. “It is not without pride that we are leading this broad-based funding round. It reflects that, through our venture capital unit Porsche Ventures, we have now gained a deep understanding of the world of venture capital.”

Michael Steiner, Member, Executive Board, Research and Development, adds, “The characteristic properties of the new cell chemistry – fast charging, high performance and low weight – pay dividends directly into the Porsche brand core. They are virtually in line with the development goals that we are writing in the specifications for our prospective electric sports cars.” After an intensive review process, Cellforce Group selected Group14 Technologies as the manufacturer of the most promising silicon anode material for Porsche’s requirements. “The anode material from Group14 has the potential to be a game-changer on the road to shorter charging times.”

The chemistry of the new cells relies on silicon as the anode material. This can significantly increase the power density compared to the batteries currently in series production. The batteries of the future will accordingly be able to store more energy within the same dimensions – and will therefore have a greater range than the batteries currently on the market. The innovative chemistry also reduces the battery’s internal resistance, allowing it to absorb more energy during recuperation while charging faster. “Group14 is committed to elevating the performance of today’s lithium-ion and tomorrow’s solid-state batteries to accelerate the global energy transition,” says Rick Luebbe, Cofounder and CEO, Group14. “With support from a diverse consortium of investors, Group14 strives to deliver the next generation of silicon battery technology to support visionary OEMs like Porsche.”