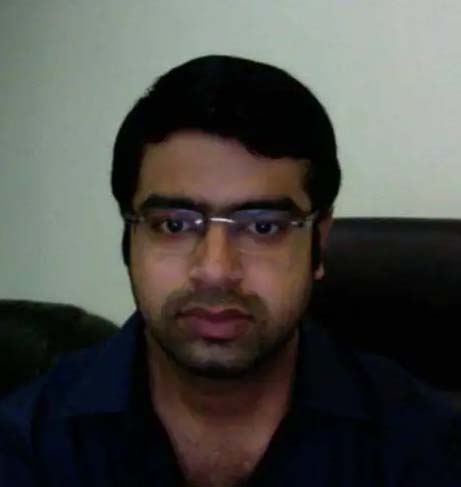 Gurugram-based luxury car dealership, Big Boy Toyz, has fired its senior executive, Nipun Miglani, who was arrested along with two others by the DRI on July 16, in connection with a luxury car smuggling racket involving misuse of diplomatic privileges.

The company has also denied any knowledge of the alleged racket.

The DRI had launched ‘Operation Monte Carlo’ after it received a tip-off that a group of individuals was involved in smuggling high-end luxury cars into the country in the name of diplomats and diverting the same to private persons, thereby evading a huge amount of customs duty