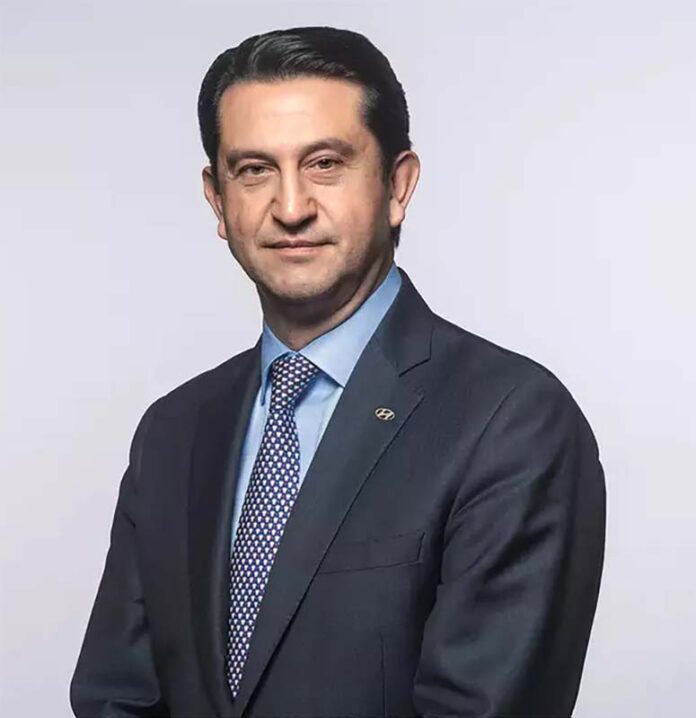 José Muñoz, President & COO of Hyundai Motor Company (HMC), has joined HMC’s board of management. With his expanded role, he will be based in the United States and South Korea. “Muñoz will be a Member of the Board of Directors of Motional, a joint venture between automotive technology company Aptiv and the Hyundai Motor Group effective May 10, 2022. He will also become a Member of the Hyundai Motor Company Board of Directors following the approval of the general shareholder’s meeting in March 2023,” said the company in a statement.

Hyundai said that in his new role, Muñoz will be responsible for driving greater performance in key strategic regions, including Europe, India and the Middle East and Africa. “He will lead global talent acquisition & management to recruit and retain core talent in new technologybased businesses. To accelerate and maximize global operational performance, he will lead global sales, service, product planning as part of the Global Business Operations Division.”

He joined Hyundai in 2019 and has led the turnaround of sales by enhancing operations and strengthening the dealer networks in North, Central and South America. Jaehoon Chang, President and CEO of Hyundai Motor Company said, “Jose is a definitely proven leader and we expect his expanded role will greatly enhance our global operational excellence.”

Prior to joining Hyundai, Muñoz was the Chief Performance Officer for Nissan Motor Corporation and the Chairman of Nissan China and North America. During his 15-year tenure, he achieved significant profit growth and record sales. He also held multiple management positions at Toyota Motor Europe. He is a native of Spain, earned his Ph.D. in nuclear engineering from Polytechnic University of Madrid and earned an Executive MBA from IE Business School in Madrid. He has also completed executive management programs from Cranfield School of Management in the U.K. and INSEAD Business School in France. He is fluent in English, Spanish and French.