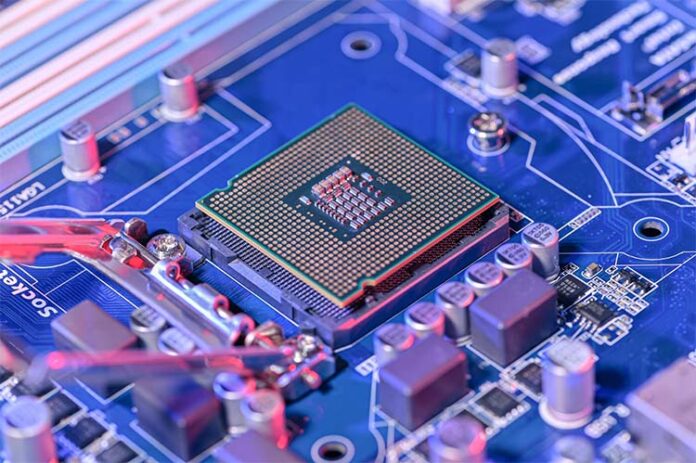 Hyundai Motor India reported a 21 per cent decline in total sales to 46,910 units. The company had sold 59,200 units in November last year. Domestic sales were down 24 per cent at 37,001 units, as against 48,800 units in November 2020. Exports, too, declined 5 per cent at 9,909 units, compared to 10,400 units. The November sales were affected by the ongoing semiconductor shortage situation, the company stated.

Mahindra & Mahindra sold 19,458 passenger vehicles as against 18,212 units in the same month last year, recording a year-on-year growth of 6.84 per cent. The company said its Bolero Neo, Scorpio and XUV700 models received positive response from buyers.

MG Motor India sold 2,481 units during the month as against 4,163 units in November last year, recording a year-on-year negative sales of 40 per cent. In a statement, the company said, “Enduring the industry challenges of global which has severely constrained the production levels, MG Motor is continuously working towards delivering to customers their much-awaited MG cars on time.”