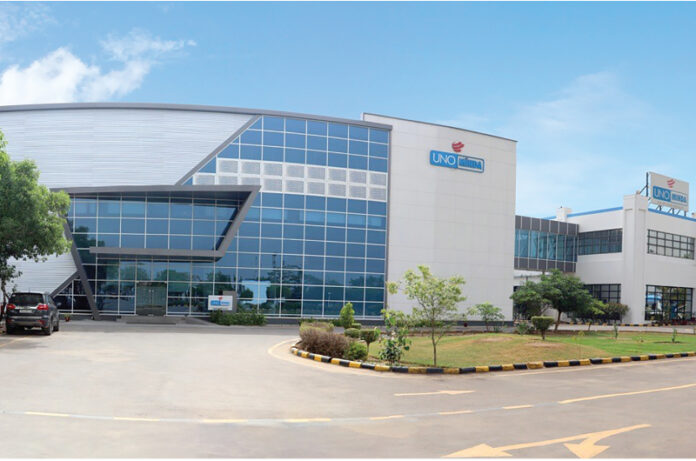 Minda Industries limited (MIL) has announced its results for the quarter ended June 30, 2020. At a consolidated level, the company registered revenue of Rs 417 crore in Q1 FY21 against Rs 1,440 crore in the corresponding quarter in FY20, registering a decline of 71 per cent.

The decline, said a company press release, was primarily on account of extended lockdown and low scale operations permitted for the first half of Q1 FY21.