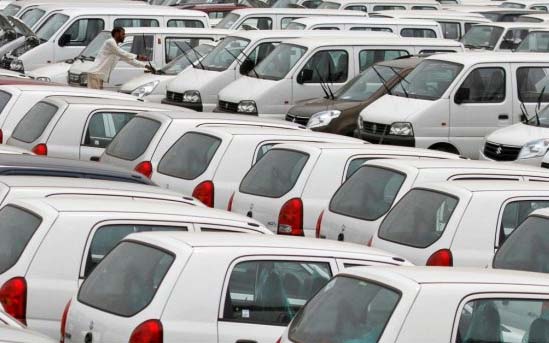 The healthy sales numbers are being attributed to a host of factors, including the upcoming festive season, improved market conditions, variety of new launches and rising demand from the rural sector.

Maruti Suzuki India Limited reported total sales, including domestic, exports, and sales to other OEMs, of 1,30,699 units during August compared to 1,24,624 units in the corresponding month last year, marking an increase of five per cent year-on-year.

The country’s largest carmaker stated that its sales volume last month was affected due to electronic components shortage. In a statement, MSIL said that vehicle production could face an adverse impact in September in Haryana and its contract manufacturing company, Suzuki Motor Gujarat Private Limited, in Gujarat. It estimates that the total vehicle production volume across both locations could be around 40 per cent of the normal production.

Tata Motors’ sales, which had stood at 18,583 units in August last year, increased to 28,017 units in the past month. The company’s bestsellers included Nexon, Altroz and Tiago. On M-o-M basis, the company suffered de-growth of 7.2 per cent over 30,184 units sold in July 2021. Media reports said that Tata Motors plans to cut down production in September in view of shortage in the availability of semi-conductors.