BYD to supply 25 e-buses to TMB in Barcelona 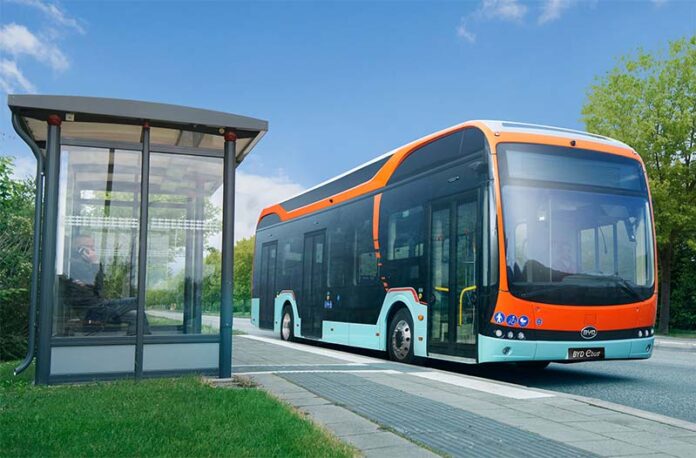 The order has additional significance as BYD pure-electric buses will operate in the city of Barcelona for the first time ever.

The order follows BYD’s success in a public tender supporting TMB’s Strategic Plan 2025 to phase out diesel and accelerate the renewal and de-carbonisation of its bus fleet to reduce air pollution in Barcelona.

TMB had also previously collaborated with BYD, having conducted a test of an e-bus in 2020, resulting in positive feedback. The adoption of clean energy vehicles in TMB’s fleet will see new buses put into service in Catalonia between 2022 and 2024.

All the zero-emission BYD electric buses will be equipped with roof-mounted pantograph providing the convenience of opportunity charging at the bus depot for greater operational efficiencies.

The e-buses on order will be built in BYD’s high-tech European production facility in Hungary which opened in 2017 to exclusively support the needs of its expanding customer base in Europe.