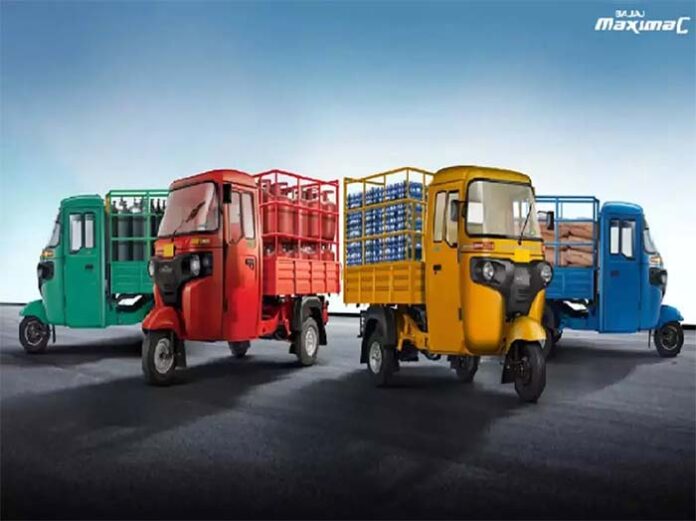 Bajaj Auto has reiterated its support towards a cleaner environment but said the move towards cleaner fuels most also include CNG, in addition to EVs.

Sharing his perspective on this issue, Mr. Rakesh Sharma, Executive Director, Bajaj Auto, said, “CNG-powered three-wheelers have been built with cleaner technology and have low emissions, meeting stringent BS-VI emission norms. In addition, they have many inherent strengths like lower total cost of operation, proven and reliable technology, and high range in each fill. Therefore, it is not a surprise that lakhs of customers have adopted this technology already.”

Consistent with the above, Bajaj Auto had appealed to the Supreme Court to allow the recently released additional 3W permits in Delhi for CNG-powered three-wheelers which was the practice till now.

As per CMVR guidelines, battery-operated electric vehicles do not require permits and close to one lakh e-rickshaws are operating without permits in Delhi already. Hence, Bajaj Auto had contended that new three-wheeler permits be utilised for CNG vehicles.  Bajaj Auto said it respects the court’s decision but hopes that in future, CNG will also be considered as an alternate fuel at par with electric vehicles.