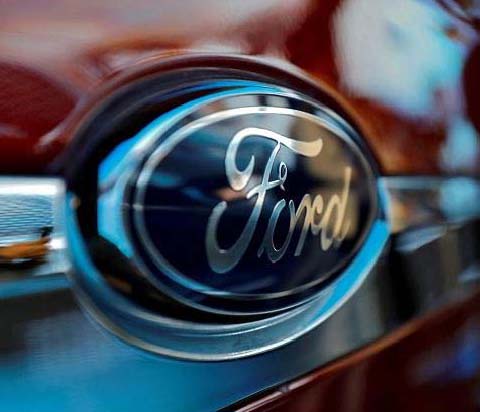 Ford India announced on September 9 that it will cease manufacturing vehicles for sale in the country with immediate effect, leaving its dealers, thousands of employees and many others in related sectors shell-shocked.

The company also said that its export manufacturing will wind up at Sanand plant by Q4 2021 and the Chennai engine and vehicle plants will shut by Q2 2022.

The brand, however, will continue to operate selling imported CBU models in India.

A release quoting Mr Jim Farley, President and CEO of Ford Motor Company, said, “Despite investing significantly in India, Ford has accumulated more than $2 billion of operating losses over the past 10 years and demand for new vehicles has been much weaker than forecast.”

Reacting to the Ford announcement, the Federation of Automobile Dealers Associations (FADA) said the move would severely impact almost 170 dealers across the country, who have invested about ₹2,000 crore and employ 40,000 people.

Renewing its demand for the ‘Franchisee Protection Act’, the association pointed out that Ford India had appointed multiple dealers as recently as five months ago. These dealers would be the most hit, it said.