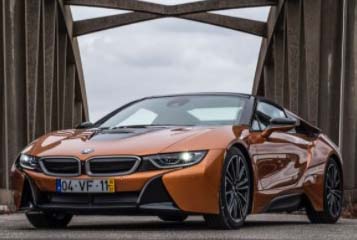 The Government has reportedly put a spanner in the works of US EV giant Tesla which was planning to import cars in the country on duty concessions.

According to a published report, the Ministry of Heavy Industries has told the Elon Musk-founded entity that the Government does not favour a reduction in duties based only on “intent to invest”.

The report further said that the Government has suggested that Tesla should begin its India business by starting with local assembly operations, and thereafter scale it up to full-fledged manufacturing.

“Offering duty concessions when someone will consider investing after two-three years will be a reversal of a policy that we have followed for several years, and will be unfair to existing players,” a Government source was quoted as saying in the newspaper report.

The Government fears that an industry-wide cut in customs duty will result in import of electric vehicles instead of companies setting up manufacturing facilities.

Tesla executives have been told that they should consider importing semi-knocked down (SKD) kits into the country and assemble them locally to attract lower duties, as opposed to importing completely built units.