DICV sets its sustainability goals for 2025 and beyond 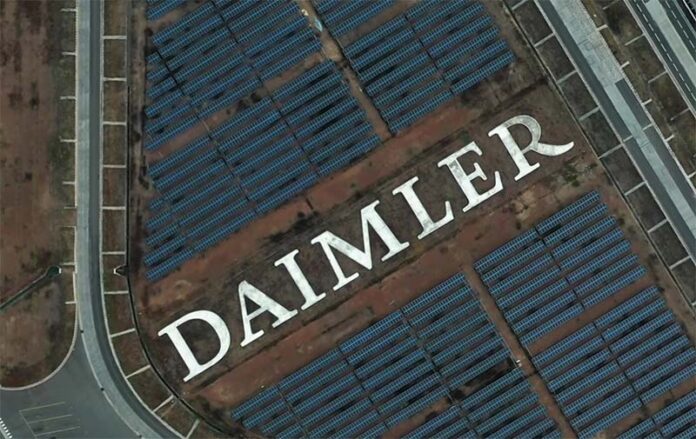 Daimler India Commercial Vehicles (DICV) on November 12 announced its ‘Seven Statements for Sustainability’, a series of goals aimed at reducing its carbon footprint and protecting the local environment.

With the aim of making its Chennai plant operations 100 per cent CO2-neutral by 2025, DICV leads the carbon neutrality commitment in the CV industry, said a press release by the company.

The initial set of goals is a part of DICV’s long-term sustainability plan that will be unveiled in multiple phases, setting a new benchmark for the industry, it added.

Mr. Satyakam Arya, CEO & MD of DICV, said, “Driving sustainability in our production and operations has been a key focus for DICV since our inception. Our efforts so far have already helped us reach 72 pc CO2-neutrality in our plant, and we plan to push this to 100 pc by 2025. We will work continuously towards a sustainable future for our stakeholders and society as a whole.”

DICV’s ‘Seven Statements for Sustainability’ are: making its operations 100 pc CO2 neutral by 2025; aiming to make entire value chain CO2 neutral by 2047; increasing green cover density of Chennai plant by at least 10 per cent by 2025; reducing energy consumption of production shop by at least 8 pc by 2025; reducing water consumption by 30 pc, aiming for 100 pc water self-reliance at the plant by 2025; continuously reducing waste generated from operations and contributing to betterment of nearby villages and societies.