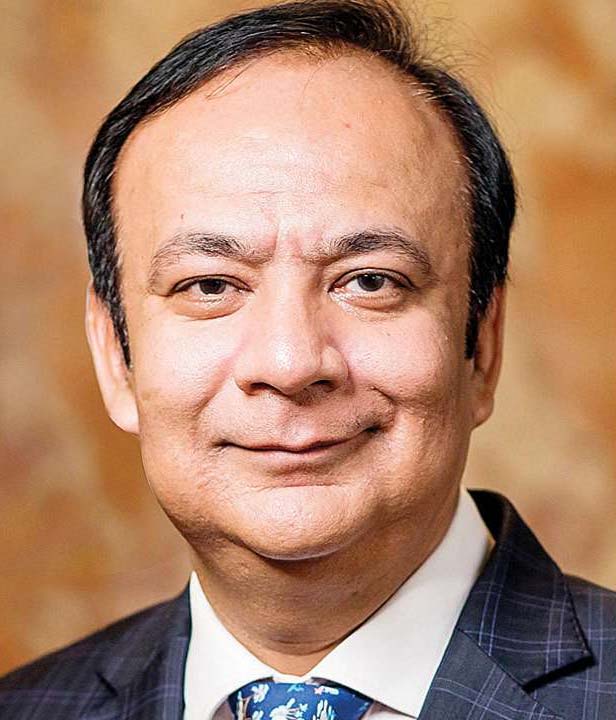 Anuj Kathuria has resigned from his position at the country’s second largest commercial vehicle manufacturer Ashok Leyland (ALL), sources close to the development told reporters. Kathuria, who was redesignated as COO — manufacturing and supply chain in November, will be in the company till the end of this month. The news on his next assignment is not known.

Subsequent to the management rejig that took place in November 2021, in January 2022 Sanjay Saraswat took over as Chief Business Transformation Officer (CBTO) to drive “Transformation” across the organisation. Sanjeev Kumar took over from him as Head MHCV in January 2022 and is currently responsible for all Sales, Product and After Market functions for MHCV Trucks and Buses.

The Hinduja Group owned Ashok Leyland had made a few changes in the leadership team of its key M&HCV and LCV business verticals late last year. Sanjay Saraswat had taken over the role of Head — M&HCV business from COO Anuj Kathuria last year. At the beginning of this year, Saraswat moved on to the role of Chief Business Transformation Officer in the OEM, while Sanjeev Kumar took over the role from Saraswat.

Kathuria’s exit from Ashok Leyland will mark the end of a 12-year stint for the industry veteran. He had joined Ashok Leyland in 2010 as Executive Director — Sourcing and Supply Chain, and rose to the President position of the OEM’s global truck business. Kathuria, a Harvard Business School and ISB alumnus, worked with Tata Motors before moving to Ashok Leyland. Kathuria’s exit will be the first high profile one after the resignation of Nitin Seth, COO of the OEM’s LCV business in September last year. Rajat Gupta took over as head of the LCV business after Seth’s exit from the company.

The rejigged leadership team has a key responsibility of further advancing Ashok Leyland through sustainable growth strategies in the post-pandemic industry, and drive the OEM towards reaching its stated goal of becoming one of the world’s top 10 CV makers.