Tesla ranks on top among ten most mentioned auto firms 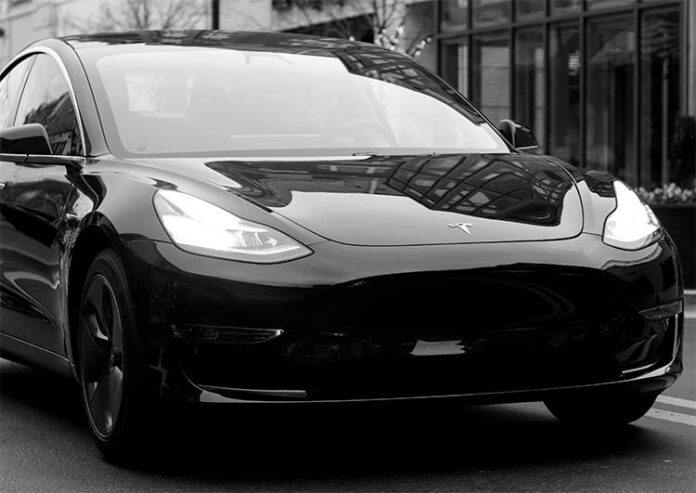 Tesla ranked top among the top 10 most mentioned automotive companies on the basis of social media conversations of Twitter influencers and Redditors in 2021, finds GlobalData, a leading data and analytics company.

Mr Smitarani Tripathy, Influencer Analyst at GlobalData, said: “Electric vehicle was the most mentioned topic among social media discussions on top automotive companies in 2021, which saw 200 pc rise in mentions over the previous year, highlighting the rising popularity of electric vehicles among the companies and the consumers.”

According to the analysis, Tesla, with over 4,61,200 discussions, achieved 130 per cent rise in social media conversations compared to 2020. Discussions around Tesla were spiked the most when its market capitalisation reached $1 trillion following the announcement by car rental firm Hertz Global Holdings Inc. to buy 1,00,000 EVs from Tesla..

Toyota Motor (1,43,400+ discussions) gained about 50 per cent in 2021 and emerged as the second most discussed automotive company. Redditors were seen more active in discussions on Toyota over Twitter Influencers.

Daimler (1,37,000+ discussions) held its position as the third most discussed automobile company following the release of Q1 profit report and revelation of its first electric sedan.

Social media discussions (1,16,700+) around Honda Motor were mostly related to the company’s announcement to launch two EV SUVs in the USA in 2024. Twitter Influencers also discussed about the launch of Honda Legend, which is equipped with Honda Sensing Elite, the world’s first Level-3 self-driving car.

A total of 1,00,500+ discussions around the Italian company Ferrari were 40 per cent lower in 2021, when compared to the previous year. Social media conversations around 2020 were largely dominated by Ferrari’s disappointing performance in Formula One, as it slipped to the new low in racing history. In 2021, some of the key discussions were majorly on F1 championship where Charles Leclerc was withdrawn from Monaco Grand Prix as Ferrari announced issue in the car.