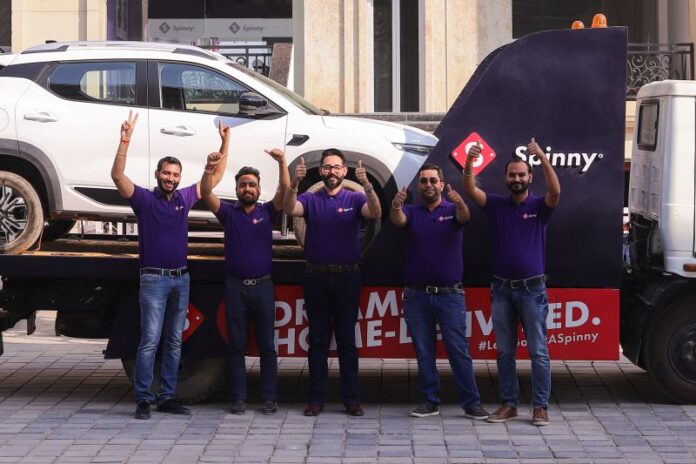 Spinny, a full-stack used car buying and selling platform, on December 21 announced completion of $12-million ESOP buyback. The buyback, said a company press release, was open for both current and ex-team members.

Mr. Niraj Singh, Founder & CEO, Spinny, said, “The ESOP pool was constituted to ensure that our team members are rewarded for their belief in Spinny’s vision and relentless hard work that goes in turning  that vision into  reality.”