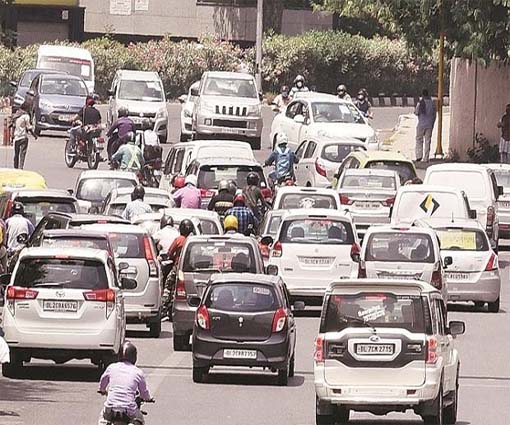 Passenger Vehicles for the first time saw positive growth coming back on Y-o-Y basis, according to the monthly vehicle registration data for September released by the Federation of Automobile Dealers Associations (FADA) on October 8

New Launches and Vehicle availability played their part as catalyst. A lower base during last FY also helped the cause, it added.

Overall, two-wheelers, three-wheelers and commercial vehicles continued to march ahead on M-o-M basis and inched up to narrow their gap with last year’s sale even though pre-COVID levels are yet to be seen across all categories, according to FADA.

The following are the highlights:

• Dealer Inventory for both 2W and PV are at highest levels in anticipation of a good festive season. Any further increase in inventory coupled with festival dampener will have a catastrophic impact on the health of auto dealerships.