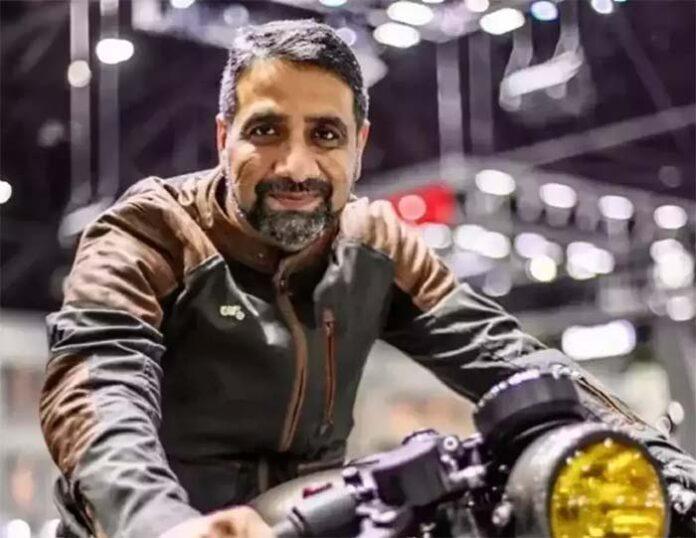 High-profile exits at Royal Enfield continue, with its Asia-Pacific head, Vimal Sumbly, being the latest to resign from the manufacturer of the Bullet and Classic motorcycles. Sumbly, who was previously the India head of British motorcycle maker Triumph, had joined Royal Enfield three-four years ago. He was projected to take charge of the national sales operation from company veteran Shaji Koshy, who was set to retire then. Sumbly, however, was made the Asia-Pacific head.

In an internal statement, the company said Sumbly played a significant role in the growth story of the region as he implemented Royal Enfield’s vision for business growth, revenue expansion, customer and influencer relationship, dealer development and brand building. He also set up a plant in Thailand to assemble motorcycles.

Since Sumbly took charge of the region, the business grew multi-fold with about 10,000 units sales and revenue of over Rs 250 crore from the region last year. Responding to an email seeking comment on Sumbly’s resignation, a Royal Enfield spokesperson said: “As a policy, we cannot comment on this.” In the past six months, chief executive Vinod Dasari, head of commercial organisation Lalit Malik and global head of marketing Shubhranshu Singh have left the company.

Anuj Dua, the brand head for the Classic, Bullet and New Launches, will now take over the responsibility from Sumbly to lead the business in the APAC region. Royal Enfield has also seen significant churn and restructuring of roles both at management level and mid and lower management levels. To be sure, “right-sizing” was a key part of its Project Restore initiative, kickstarted last year, which had aimed at pulling back the company to 25% operating margin on sales of 50,000 units. The programme led to the axing of 90-100 people across functions.