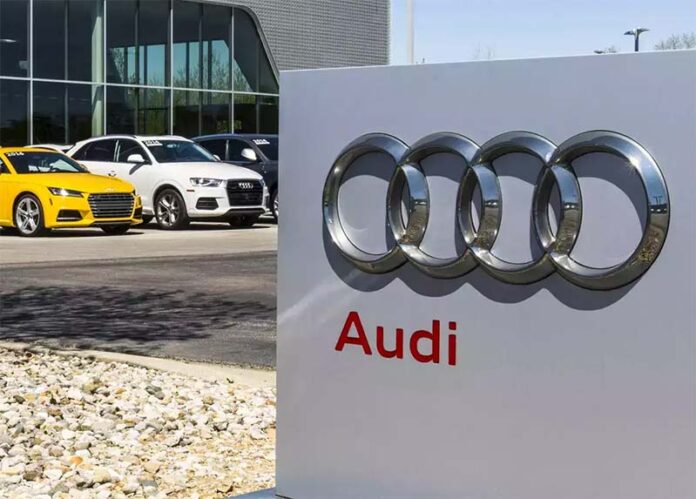 German luxury maker Audi snapped a three-year losing streak in India and made a turnaround with a 100% growth in sales in 2021 where volumes doubled to 3,293 units against 1,639 units sold in 2020.

The company says that it benefited from higher disposable incomes in the hands of the consumers as spending on travel and recreation went down due to coronavirus restrictions, thus diverting the surplus towards purchase of luxury products. “Also helping our industry was the surge in stock markets, the IPO frenzy, and the newly-minted millionaires from the startup brigade,” Balbir Singh Dhillon, head of Audi in India said.

The numbers for Audi, however, still remain a far cry from the peaks it had hit in 2011, where it had sold 11,192 units. Directionally, though, this is the first time after three years where the company’s numbers have moved up strongly.

“We have managed to script a U-turn, and the only way I see from here is upwards. The best part is that this growth came amidst the challenges of shortages of cars and the devastating second wave of coronavirus,” Dhillon said.

Audi had faced a tough period over the past few years as stiff competition from compatriots Mercedes-Benz and BMW as well as a decision to move out of diesels after the rollout of BS6 emission norms hit its business hard. The diesel-gate scandal at its parent Volkswagen had made matters worse for the company, though it started working on a fresh strategy around a year-and-a-half back.

Asked whether the company simply benefitted from general shortages in the market that made people buy whatever was available, Singh disagreed. “Surveys that we have conducted clearly bring out the fact that Audi is seen as a progressive and young brand. We got the sales after beating stiff competition. We are in a competitive world, and will continue to be. Singh said that rather than focusing purely on volumes, the company is now targeting to drive in sustainability in its operations and that of its business partners. 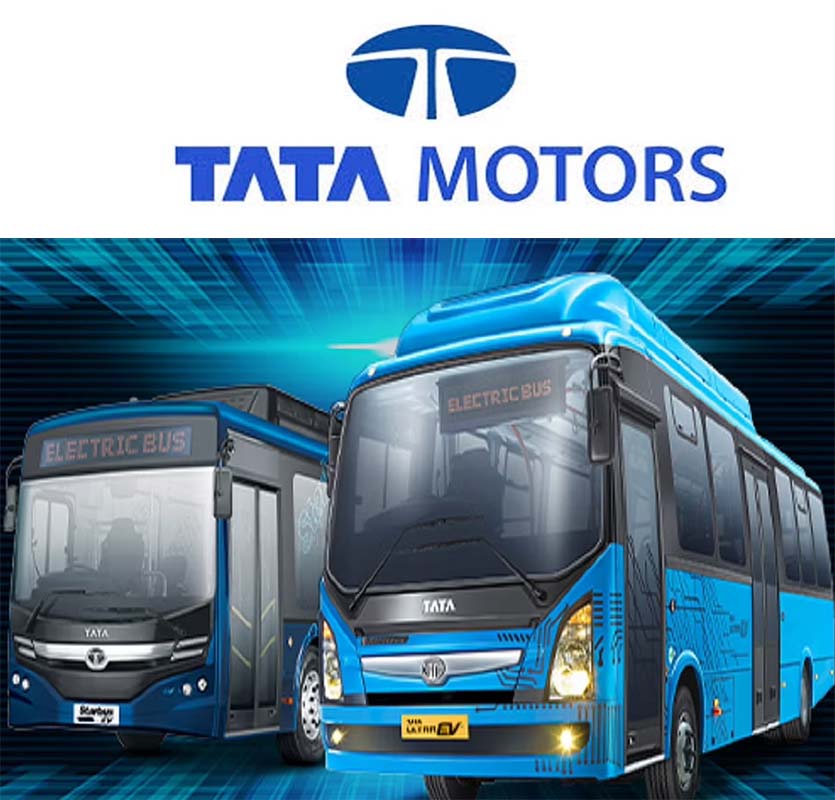