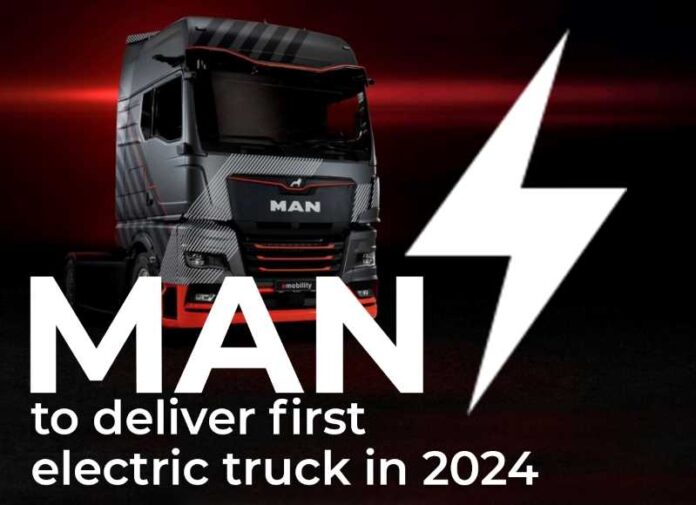 German commercial vehicle maker Traton’s MAN unit plans to deliver its first electric truck in early 2024, MAN said on Thursday, 17th February adding that it was on track to meet its goal of more than doubling its profit margin in coming years.

Seen as the problem child at Traton, in which Volkswagen has a 89.72% stake, MAN said in March last year it was targeting 8% margins to finance its transition to electric vehicles but did not specify when it aimed to reach the target. Despite posting first half margins of 3.3% in 2021, the MAN bus and trucks unit is on track to hit its goal, CEO Alexander Vlaskamp said. “We are confident we can reach our targets in coming years and make a very good contribution to the Traton Group,” Vlaskamp said.

In June 2021, MAN had announced it would start series production of its first electric truck model e-LGTM in early 2024 but said it did not expect deliveries to start until 2025. Traton CEO Christian Levin told the German paper F.A.Z. earlier in February that MAN’s current restructuring was the last chance for the company, whose profitability lags far behind its sister brand Scania’s double-digit margins.