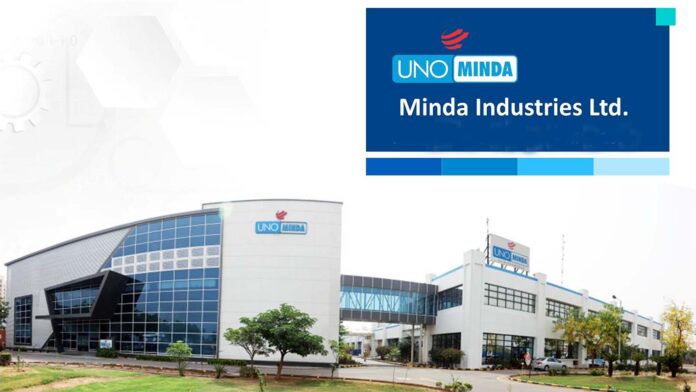 The Board has recommended a final dividend of ₹ 1 per share i.e. 50% of face value. Along with the interim dividend, the total dividend for the year is ₹ 1.5 per share translating to a payout ratio of 12% on the consolidated net profit of the company for the year. This reflects a commitment from the company to return value to shareholders on a consistent basis.

Mr Nirmal K Minda, CMD, Uno Minda Group says,“Despite turbulent times for the auto industry, on the back of shortage of semi-conductors, rising input costs, geo-political tensions, our company was able to register growth in its revenues and profitability. We believe that the auto industry is at the cusp of revival, with favorable governmental policies, with more & more new product launches planned by OEM’s for the coming year, we are optimistic of demand scenario & sentiments improving going forward. UNO Minda group, with its multiple product categories & long-standing relationships with OEMs in India & globally is strongly poised to capitalize on this opportunity to achieve the next level of growth in our revenues & profitability.

Sunil Bohra, CFO, Uno Minda Group says, “The performance for the quarter and financial year ended 31st March 2022 has been extremely encouraging as we have achieved our highest ever revenues and profitability for the quarter and financial year. This is a testimony to our robust performance as a pioneer in the industry, especially at a time when the automobile sector at large is facing massive headwinds in form of pricing pressures and inflationary trends, chip shortages.”