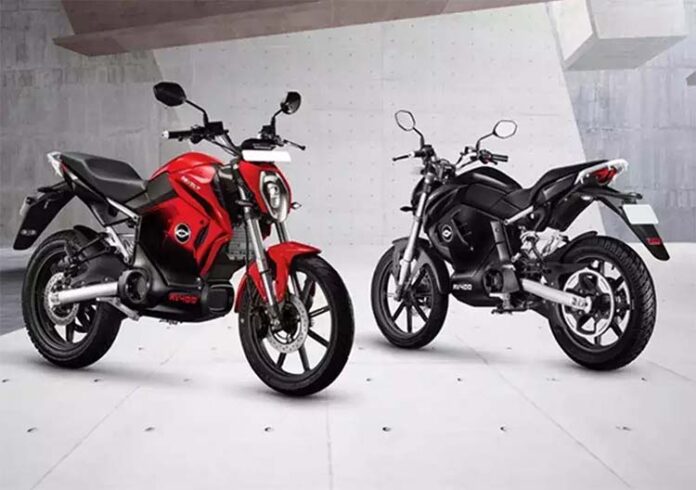 RattanIndia-backed Revolt Motors on Monday said it has opened its new store in Vijayawada, Andhra Pradesh. This is the company’s second store in the state and 20th retail outlet in the country. Last month Revolt opened its outlet in Vizag, the EV maker said in a media release.

Starting operations in 2019, Revolt Intellicorp offers two EV models in India, RV300 and RV400 motorcycles. Its RV400 model comes with a 3KW (Mid Drive) motor, powered by a 72V, 3.24KWh Lithium-Ion battery that can churn out a top speed of 85km/h. The company currently rolls out its electric bike from a manufacturing facility in Manesar, Haryana.

In India, the world’s largest two-wheeler market, the share of electric motorcycles is less than 10% compared to over 90% share of the electric scooters. Today, the companies that make e-motorcycles in the country are Revolt Motors, Tork Motorcycles, Evolet India, Ultraviolette Automotive, and WardWizard. EV startup Oben EV is also aiming to enter the segment and launch its Made-in-India electric bike in March 2022.